A Modern Distribution Company That Specializes In:
 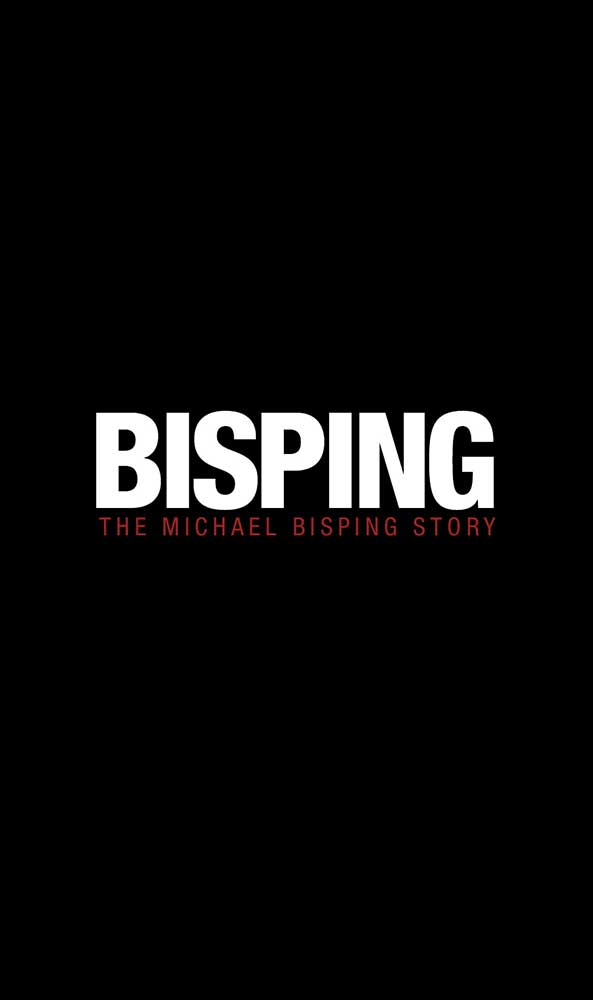 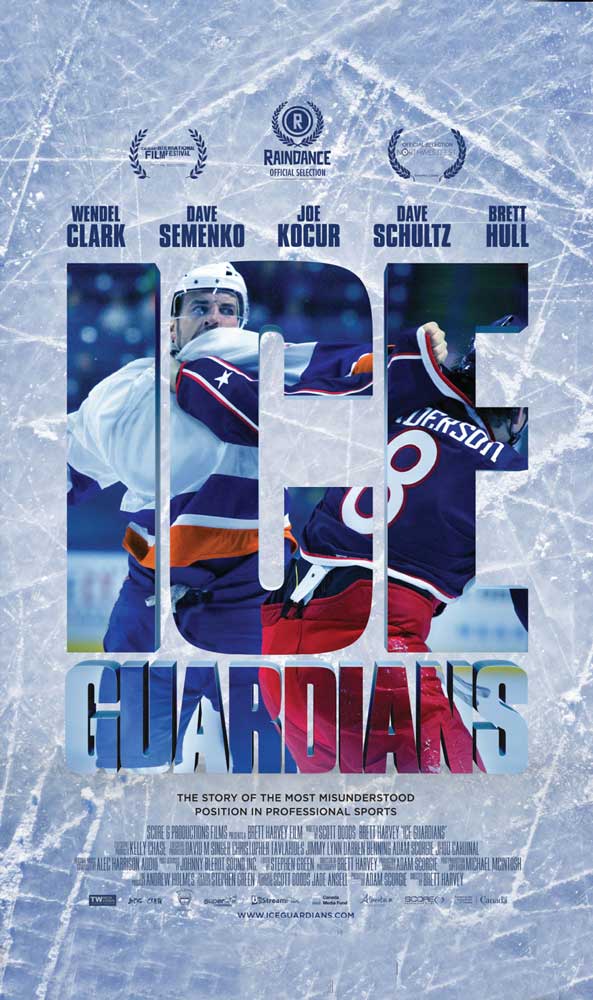 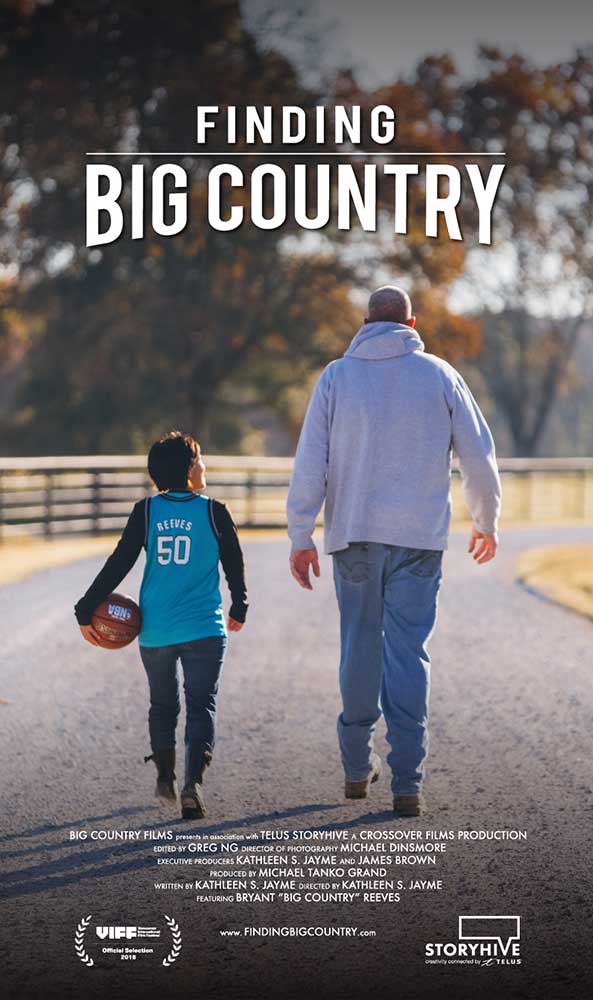 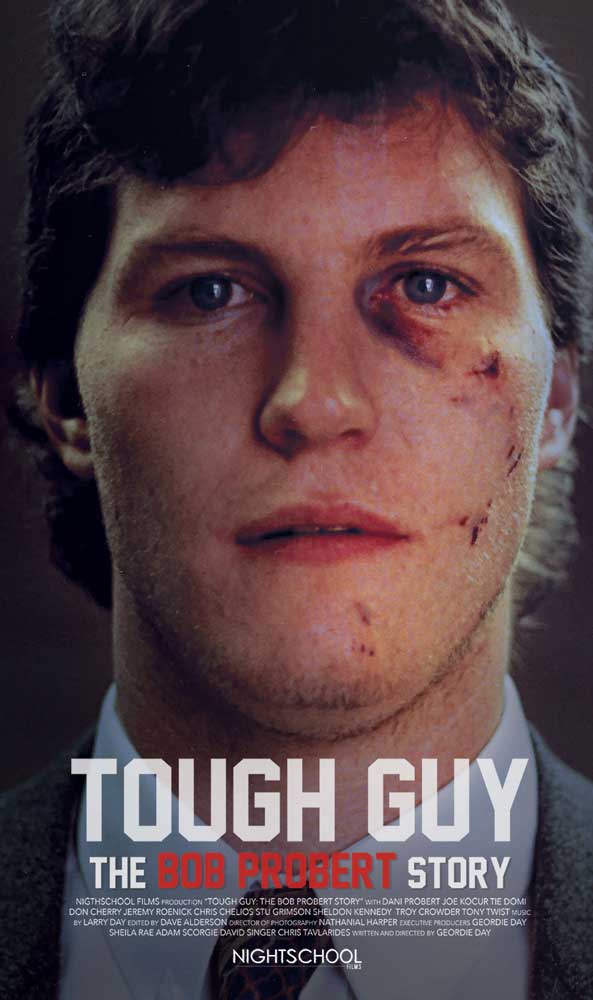 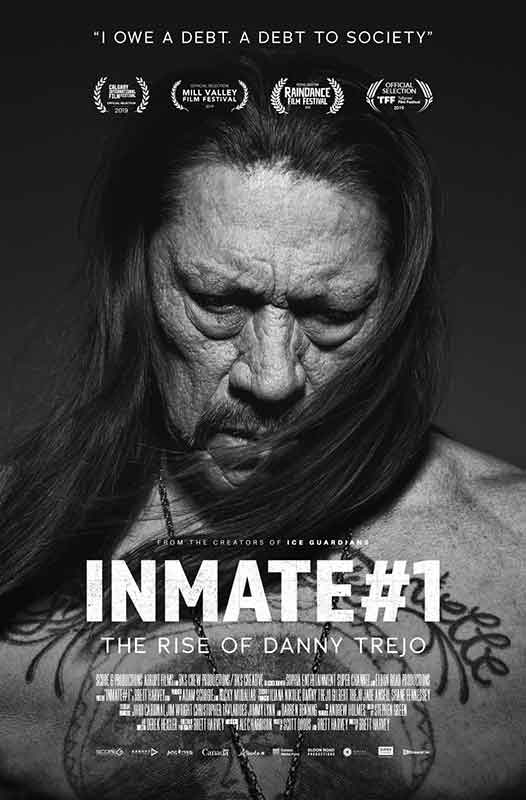 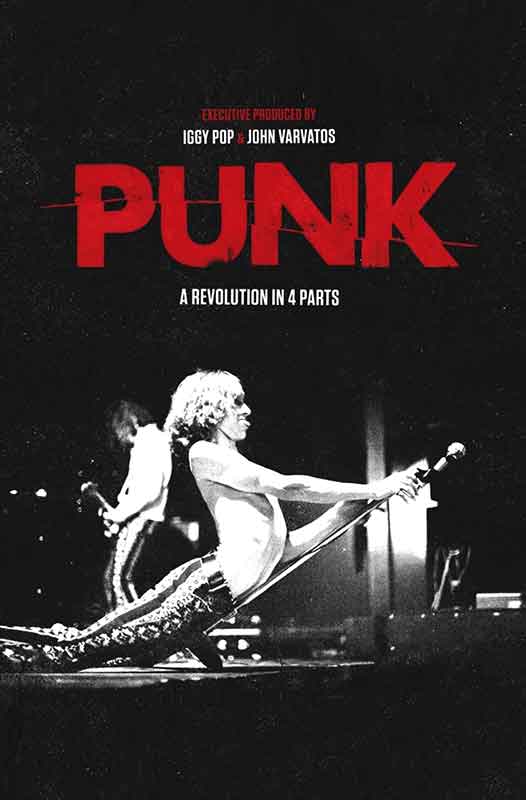 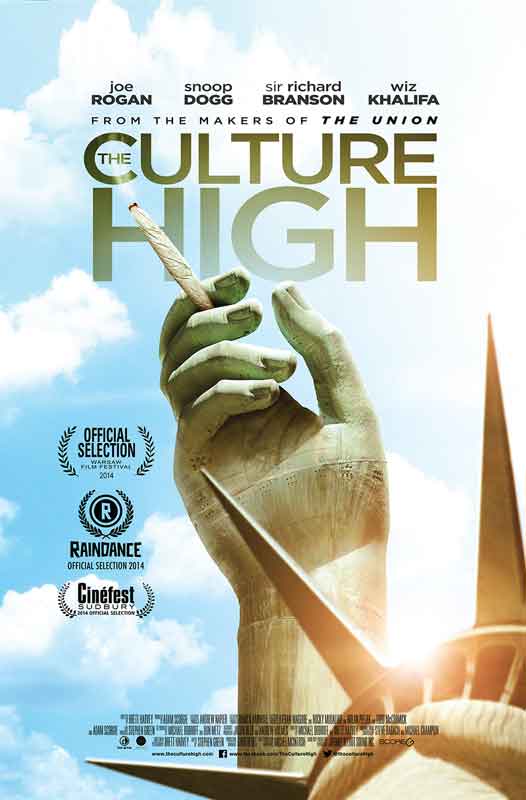 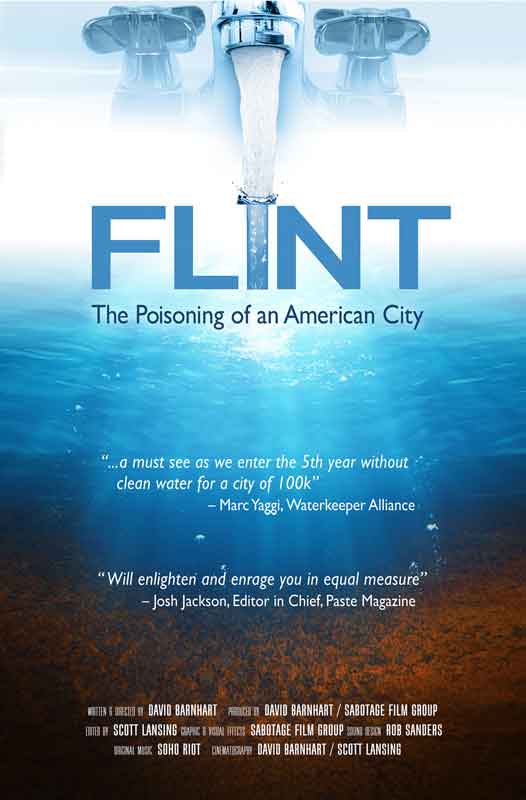 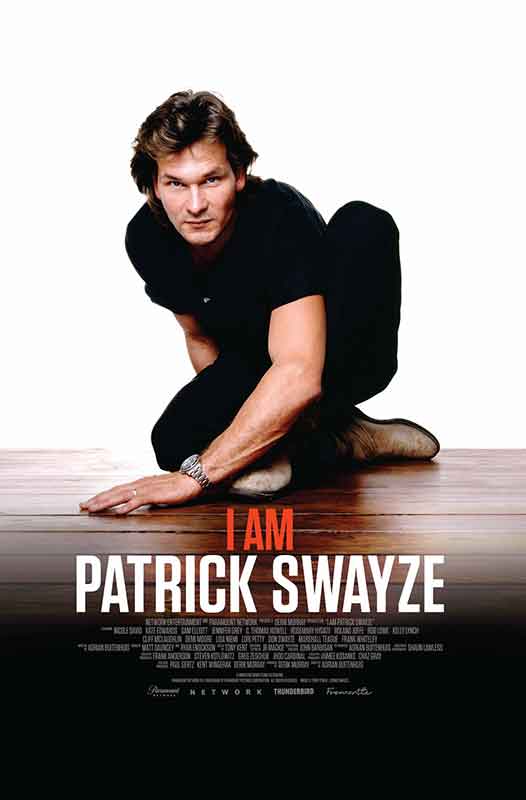 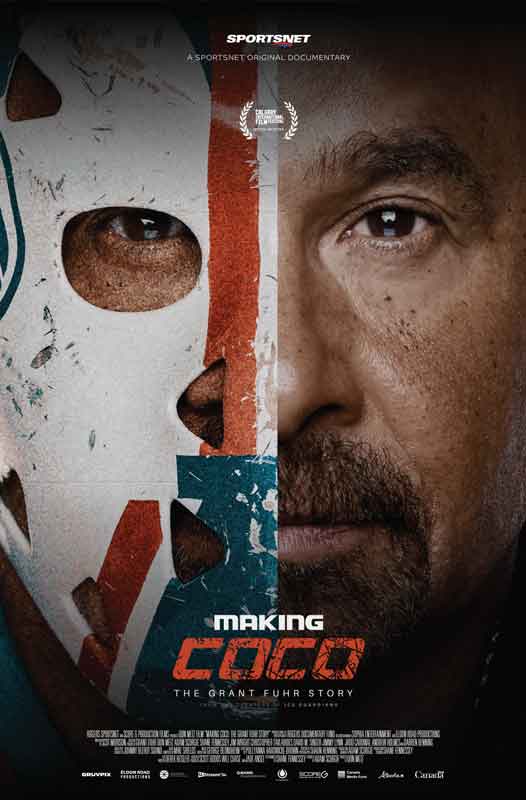 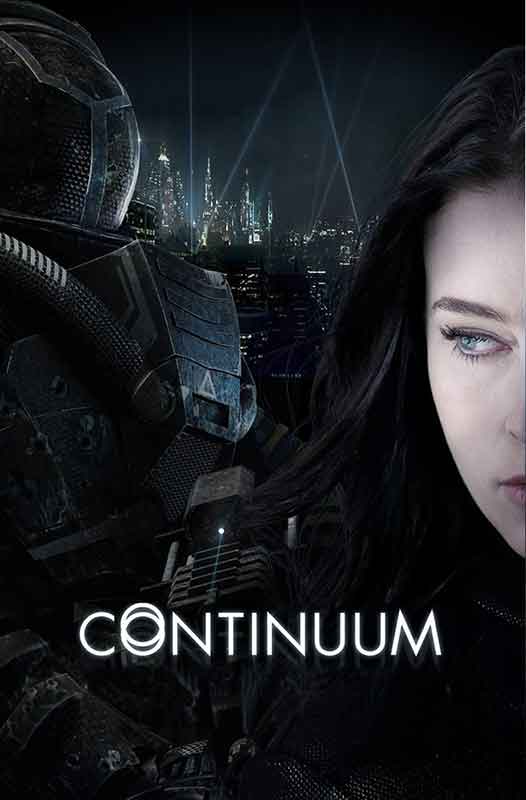 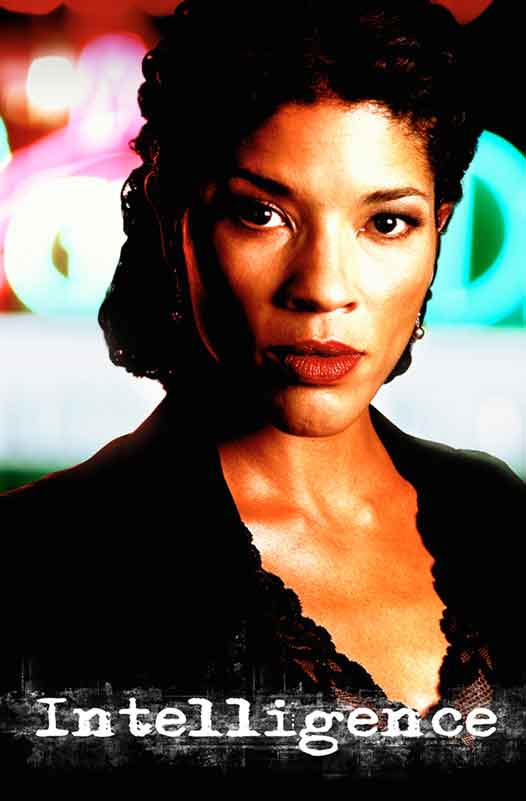 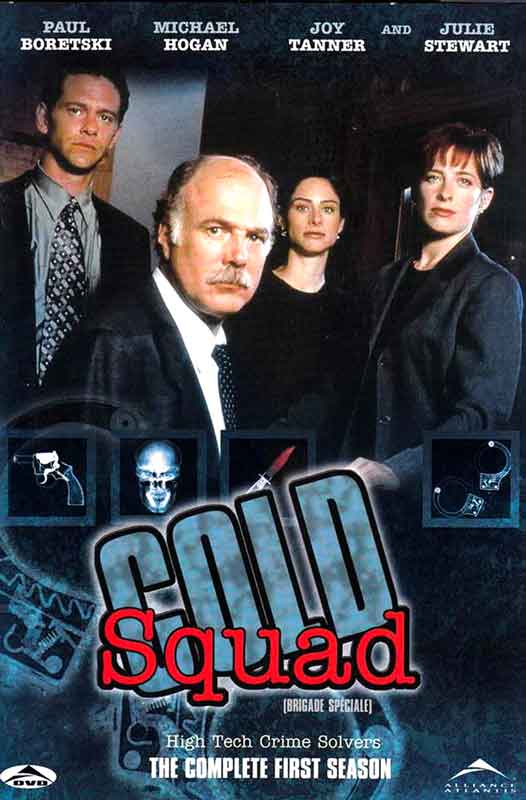 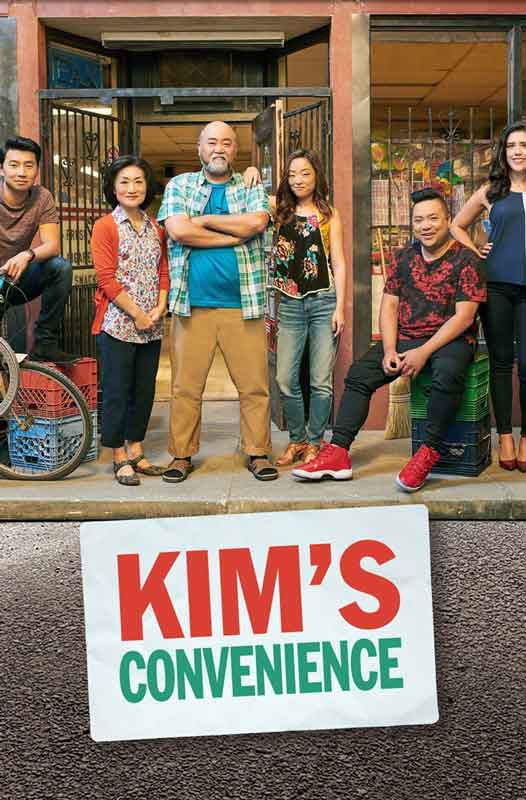 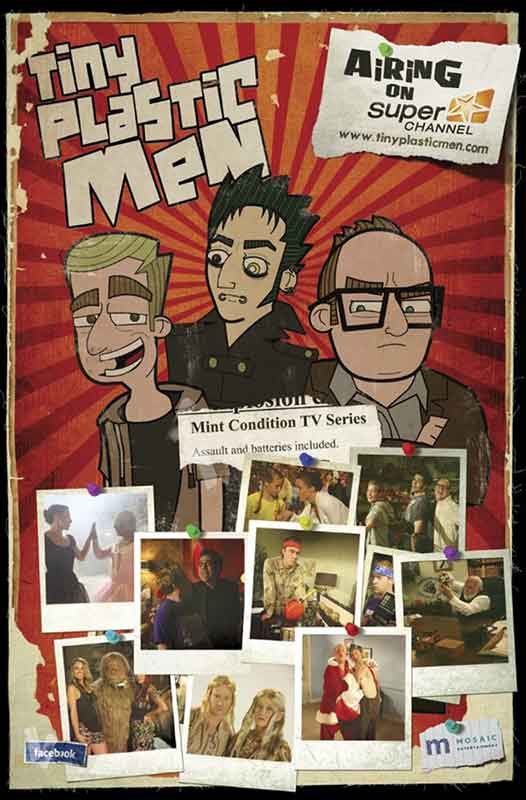 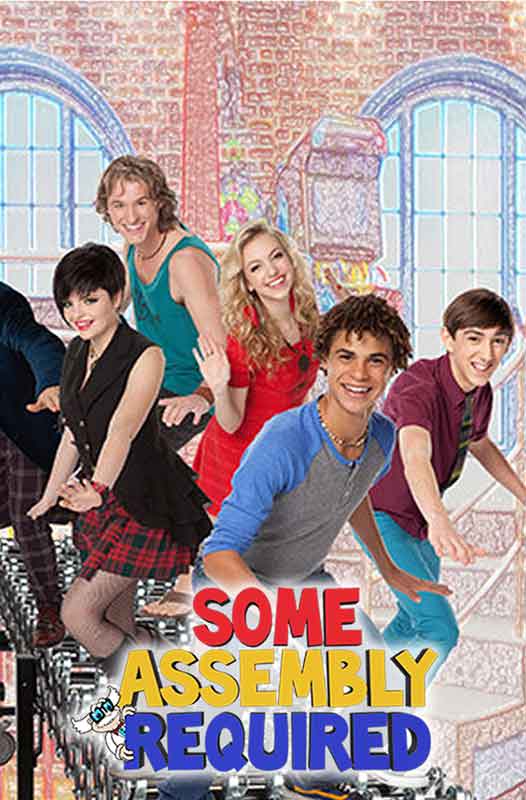 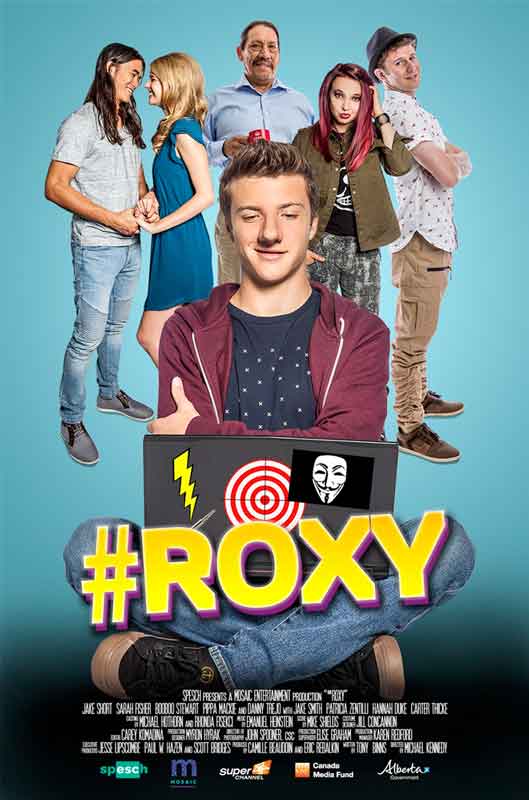 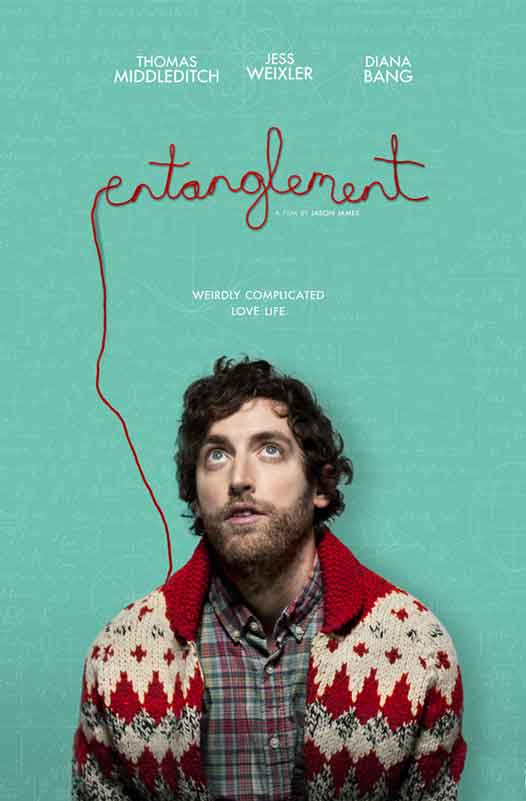 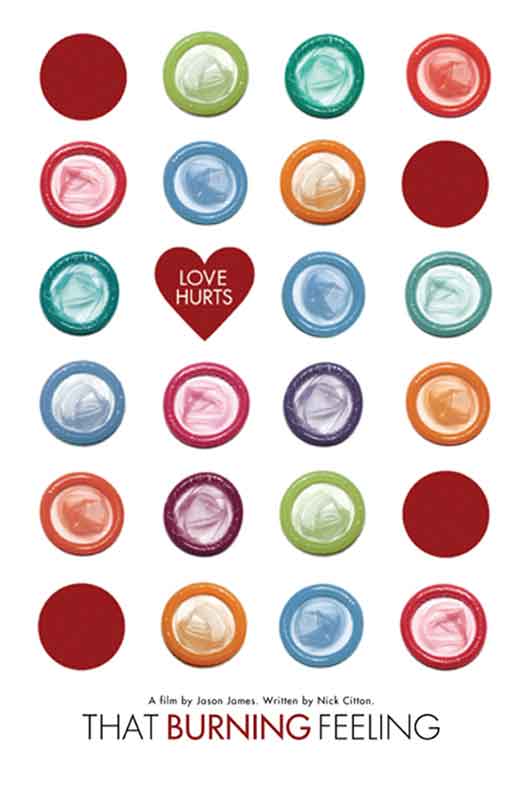 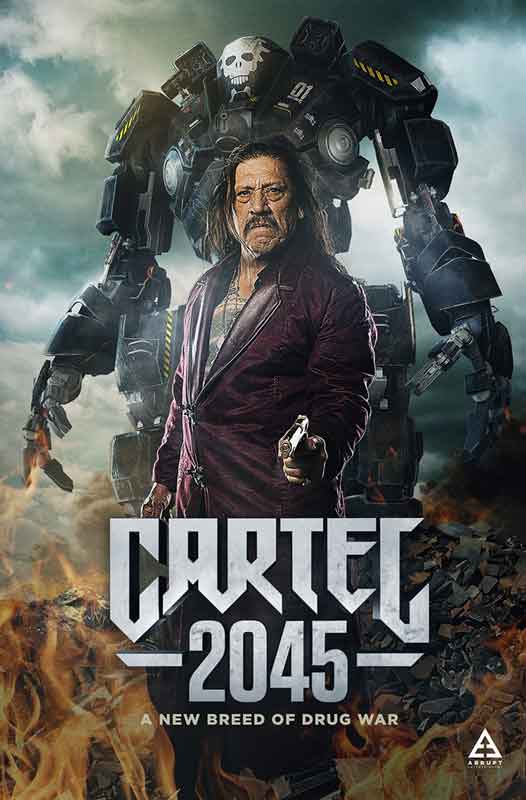 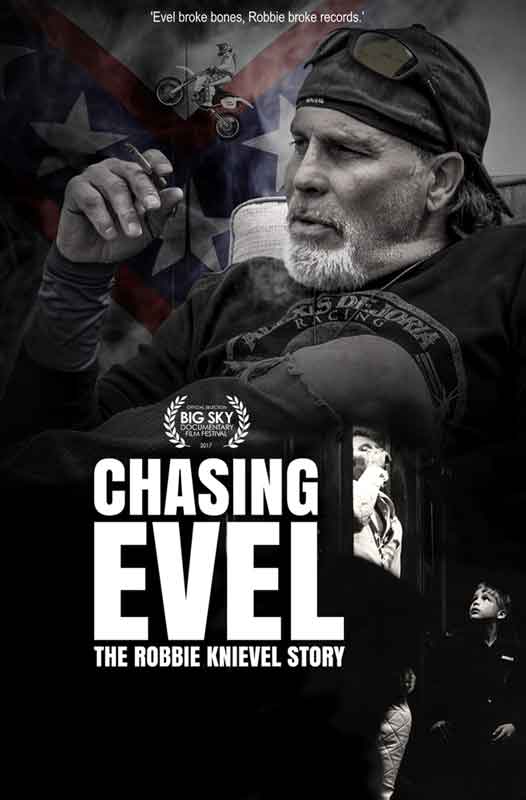 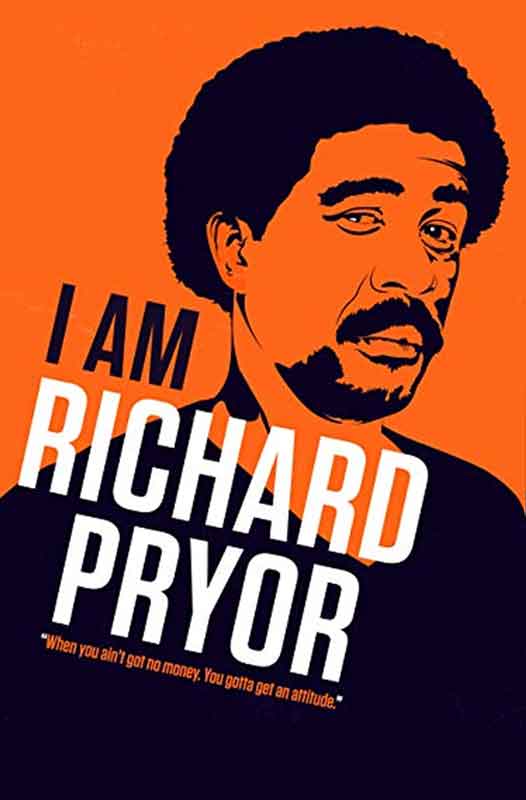 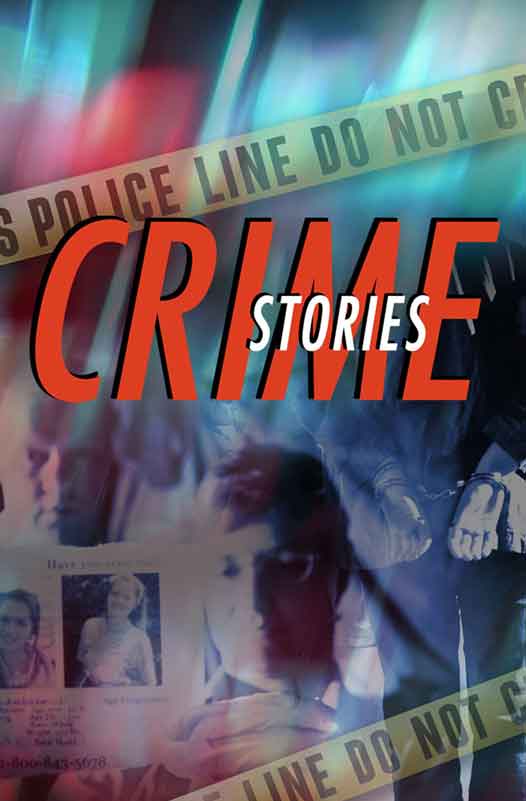 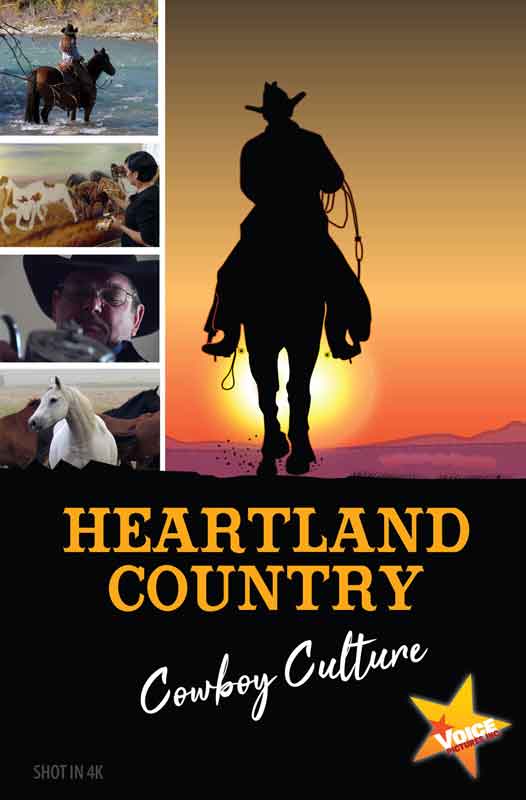 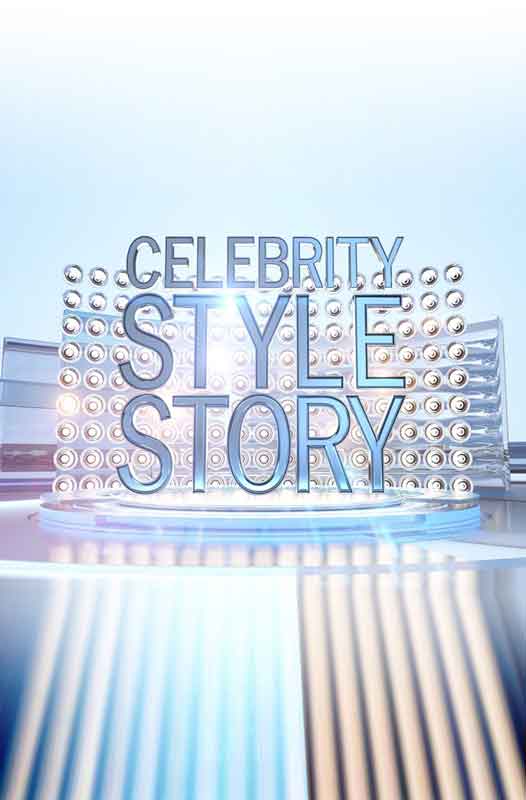 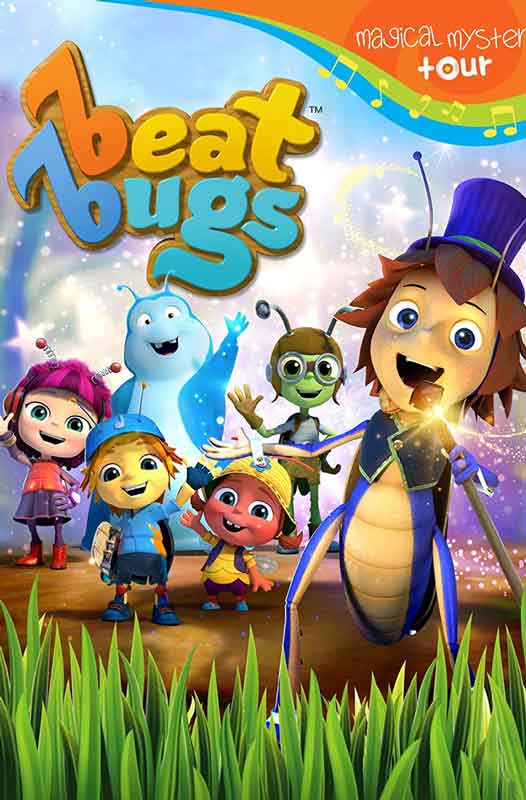 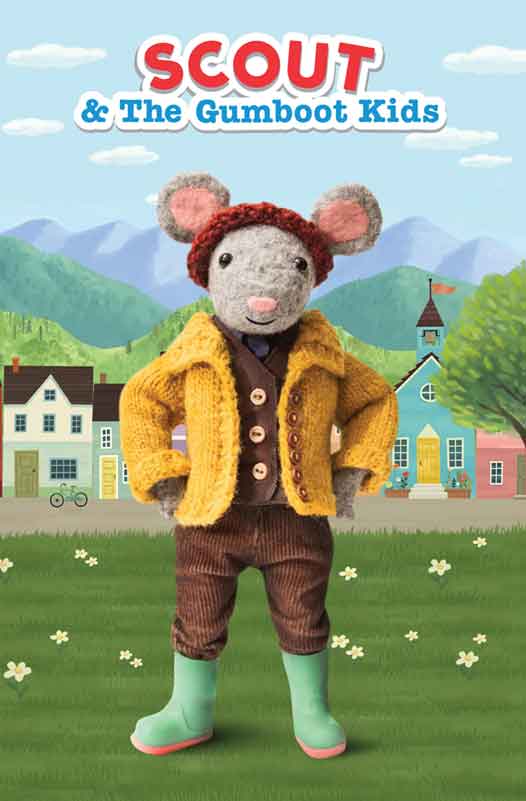 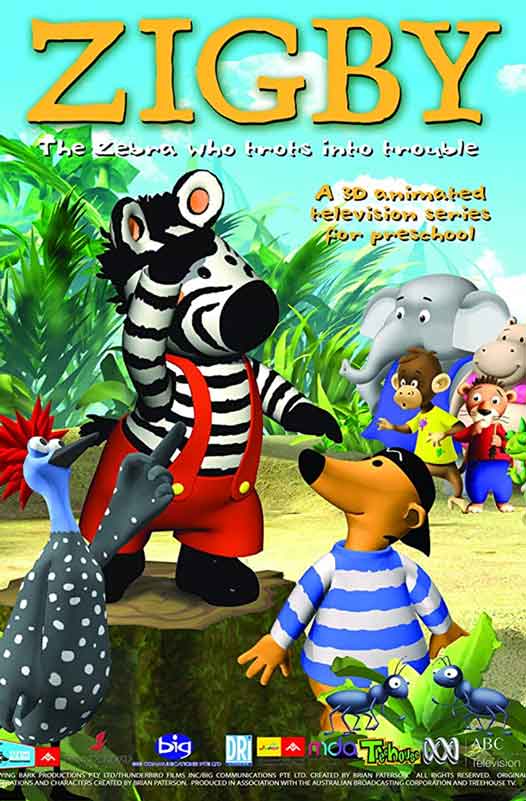 Founded in 2013 by Jhod Cardinal, Upstream Flix is a modern Distribution company that specializes in creating unique release plans for premium content, while also running a highly successful digital revenue catalogue optimization program. In regards to premium content we’ve represented critically acclaimed titles such as the Sport Documentary “Ice Guardians” which Newsweek called one of the Top 10 documentaries of 2016 and was picked up by Netflix, as well as secured “Inmate#1 The Rise of Danny Trejo” documentary a worldwide deal with Universal Pictures in 2020. Upstream doesn’t specialize in a specific genre, but instead focuses on content that has a well-defined niche. From the TV Series “After the Fight” which targets the UFC fan, to the Sci-Fi robot feature “Cartel 2045” which targets the Sci-Fi Robot fan (trust us this exists), Upstream Flix puts effort into seizing the opportunity of a well-defined target market.

As Upstream Flix moves forward we’ll continue to give niche content a strong voice while still speaking to some of the largest broadcasters/platforms in the world. We’ve successfully negotiated worldwide Netflix deals for our filmmakers, have accounts with platforms such as Amazon and consistently sell to Canadian Broadcasters. In this day and age of digital platforms many distributors have moved towards quantity over quality, whereas we’ve found success in limiting the number of projects and insuring a well thought out plan is executed to maximize potential exposure and lead to increased revenue.

With the success of niche target marketing and distribution Upstream Flix became well versed in the digital platform base and with this knowledge started a division that focuses on high quantity digital distribution of catalogue content. With direct deals with companies like Amazon, Tubi, Roku, Xumo and many others, we can optimize your second window content to ensure your content has the ability to be seen and generate income on the ideal platforms.

Making Coco: Grant Fuhr documentary is about more than his Hall of Fame Career 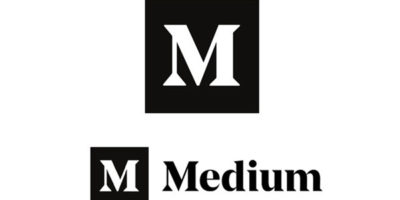 “Flint: The Poisoning of an American City” Review

Did you know, even though the water crisis came to the nation’s attention in 2014, Flint residents have yet to see justice? 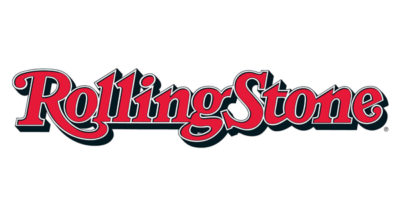 Danny Trejo recounts his incredible life story, from criminal to celebrity, in the new trailer for Inmate #1: The Rise of Danny Trejo.

Read More
CONTACT US
CONNECT WITH US
RECENT ARTICLES

Making Coco: Grant Fuhr documentary is about more than his Hall of Fame Career
May 14, 2020